People want more control over the data they share.

In commemoration of Data Privacy Day, which was on January 28, Data Grail released a report which shows that users expect to have more control over their personal information and are concerned with how businesses use the data collected about them. The intentional release of the report on Data Privacy Day was to help raise awareness for data privacy.

According to the report, people are fed up with brands that send them too many emails. Of the people who partook in the study, 68% stated they’ll immediately unsubscribe if they get too many emails from a company whilst 16% said they’ll just mark them as spam.

What’s worse is that 62% said they continued to receive emails from brands even after unsubscribing; and, 66% got emails from companies they’ve never heard of. That goes against all known data privacy laws as well as consumerist demands. However, this also partly explains why people want more regulations – 80% feel there should be a law to protect their personal data. Well, GDPR was implemented May 2018, CCPA became effective January 1, 2020, PDPA is coming up in May 2020 followed by LGPD in August 2020. So, we’d say that aspect will be covered.

Moreover, 35% of customers state they will exercise their privacy rights with email providers. Consequently, even more people (37%)  will do the same with social media while 24% will assert their rights with e-commerce sites.

Email also plays a part in shoppers’ concerns about how their personal data is used. Here is a list of concerns –

According to the report, these concerns reflect the fact that data collection “goes far beyond an email address to precise location biometric and intimate health data.”

The positive news – for retailers, e-commerce brands and social media providers – is that 73% of people are willing to pay more for online services that do not sell their data or use it for unsolicited marketing messages.

So, is your email marketing platform compliant with all the privacy laws? Does it give the customers and the businesses the level of control over their personal data they need? 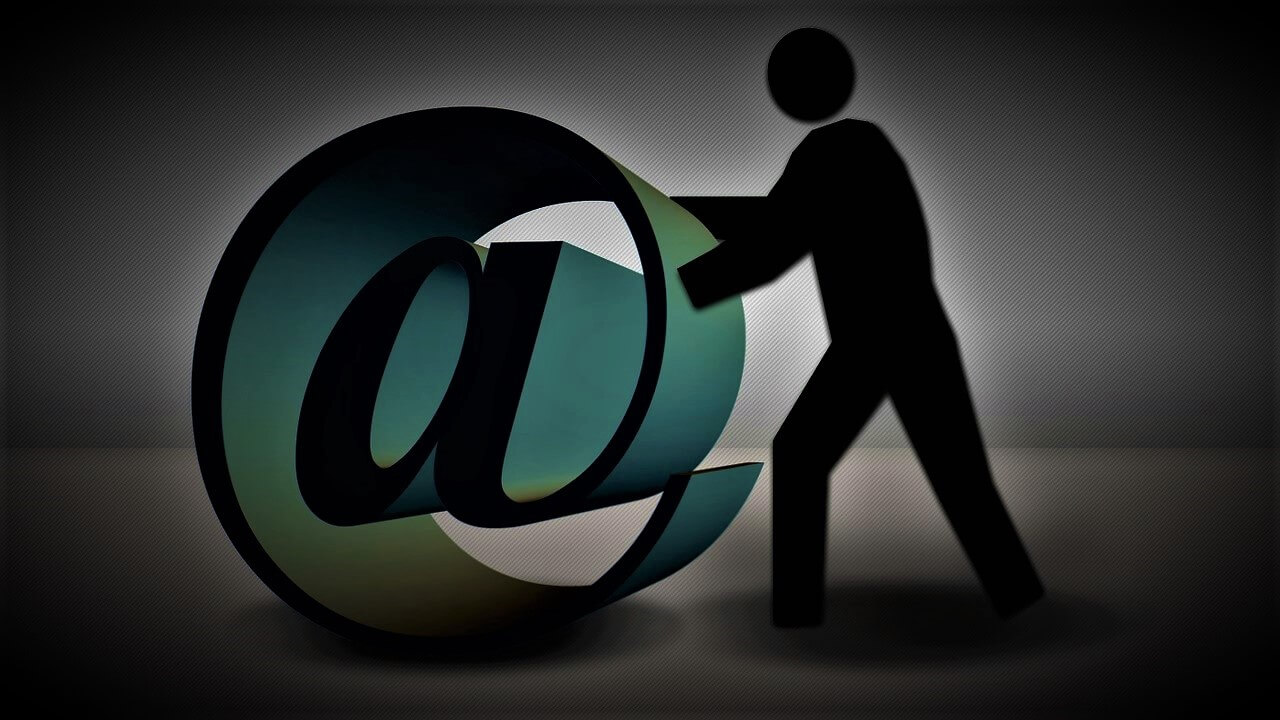 2020 State Of Email: What Does The Future Look Like?

2020 State Of Email: What Does The Future Look Like?