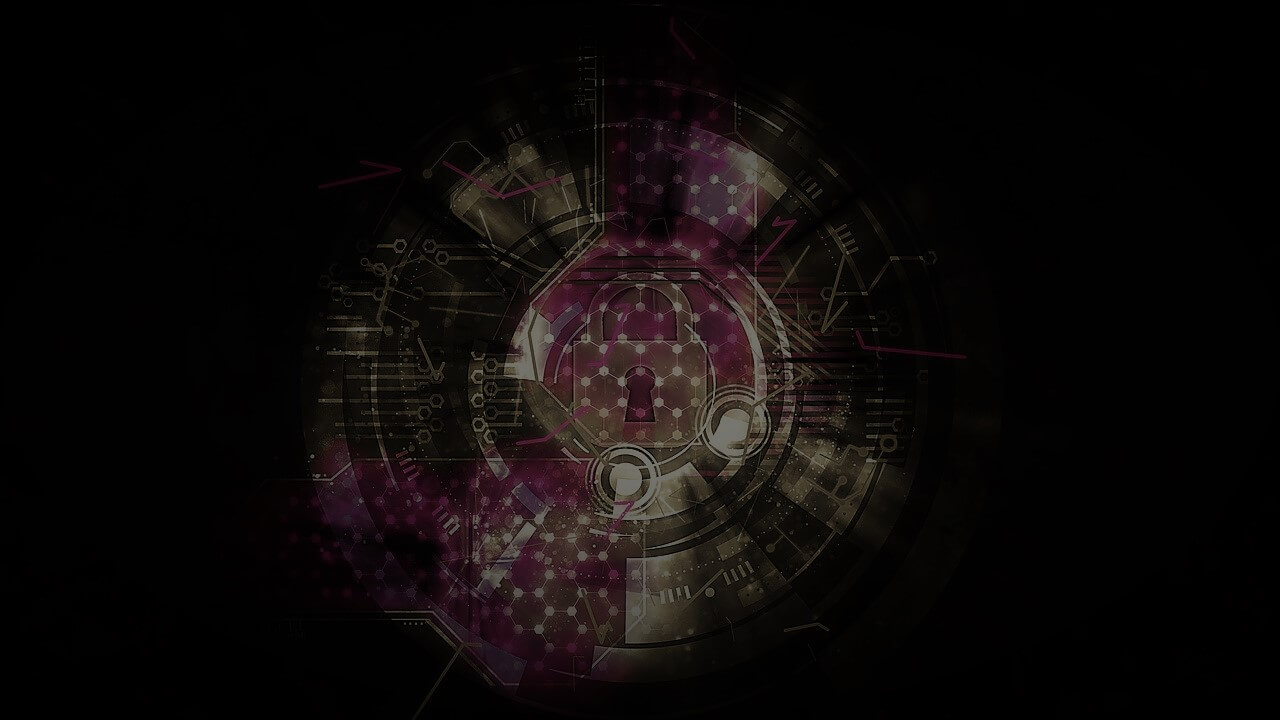 The NCSC Received Reports Of Over 160K Suspicious Emails

Last month, the U.K. National Cyber Security Centre – a part of the Government Communications Headquarters (GCHQ) – launched its Suspicious Email Reporting Service which focuses on tracking and closing down fraudulent websites by utilising the public and relying on their ‘tip-offs’ or forwarding of suspicious emails.

After initially receiving over 5,000 complaints about suspicious emails (and that’s on the first day the service was launched), just two weeks later that number has increased to over 160,000 suspicious emails which led to the take-down of over 300 phishing and scam websites, making a significant dent in COVID-19-related online fraud.

Public reports, received by the NCSC, spiked exponentially after the service was promoted on the Martin Lewis Money Show. That ‘shout out’ to the British public combined with the further hype about the service in the MoneySavingExpert’s newsletter and social media channels led to the NCSC receiving over tens of thousands more suspicious email reports.

“This really is a phenomenal response from the British public. I would like to thank them for embracing our reporting service as well as the many organisations which have promoted it. I would urge people to remain vigilant and to forward suspicious emails to us. If it looks too good to be true, it probably is.”

We strongly urge you to report and forward any suspicious emails to report@phishing.gov.uk.