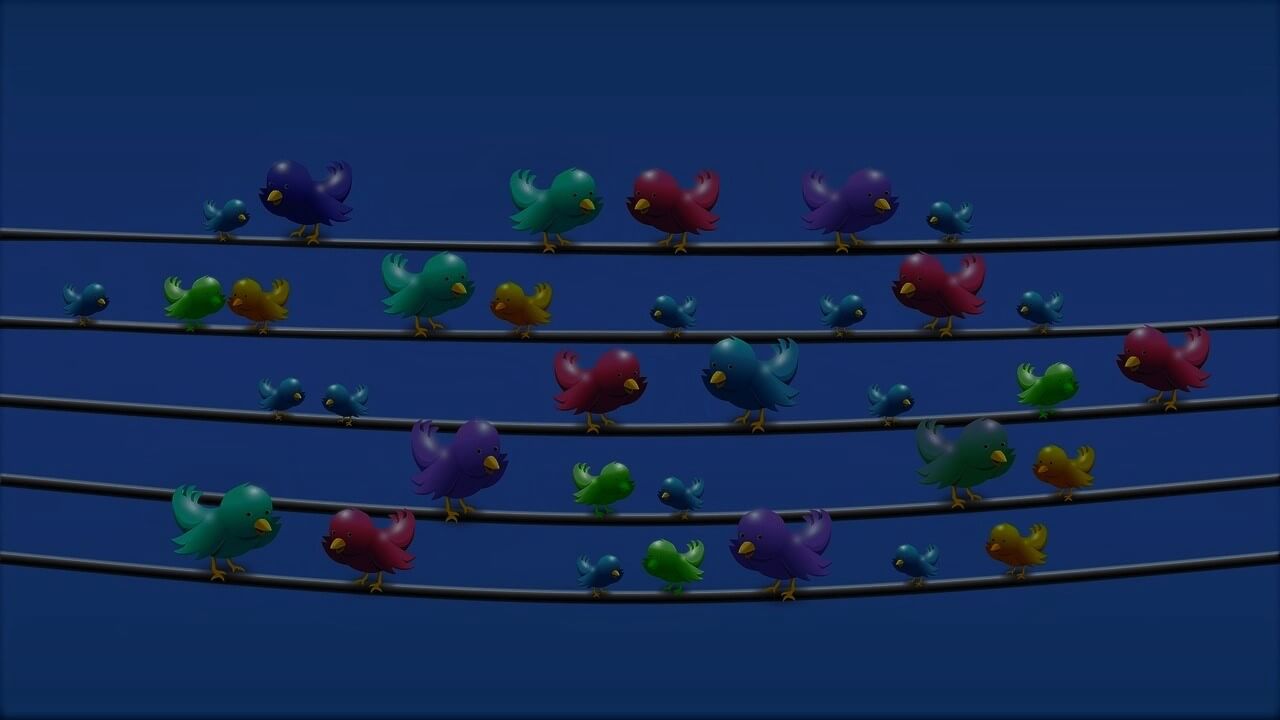 Early in March, I told you about one of Twitter’s Analyst Day ideas for the future growth and development of the social media platform. Thanks to reverse engineering extraordinaire Jane Manchun Wong, I’m happy to announce another new tool Twitter will be developing – Community.

Twitter Community, once released, will allow Twitterers to share individual tweets within selected groups of users rather than blasting them to their entire follower-base. This new tool’s beauty is that users will be able to engage with a wider scope of topics, interests and discussions without irritating and boring their followers with irrelevant posts or having to create different profiles for different purposes.

Fleets. Spaces. Subscriptions. Up and downvotes. It appears Twitter’s development team is going into overdrive and working hard to achieve the birdies ambitious targets for usage growth (adding 123 million more Monetizable Daily Active Users over the next 3 years).