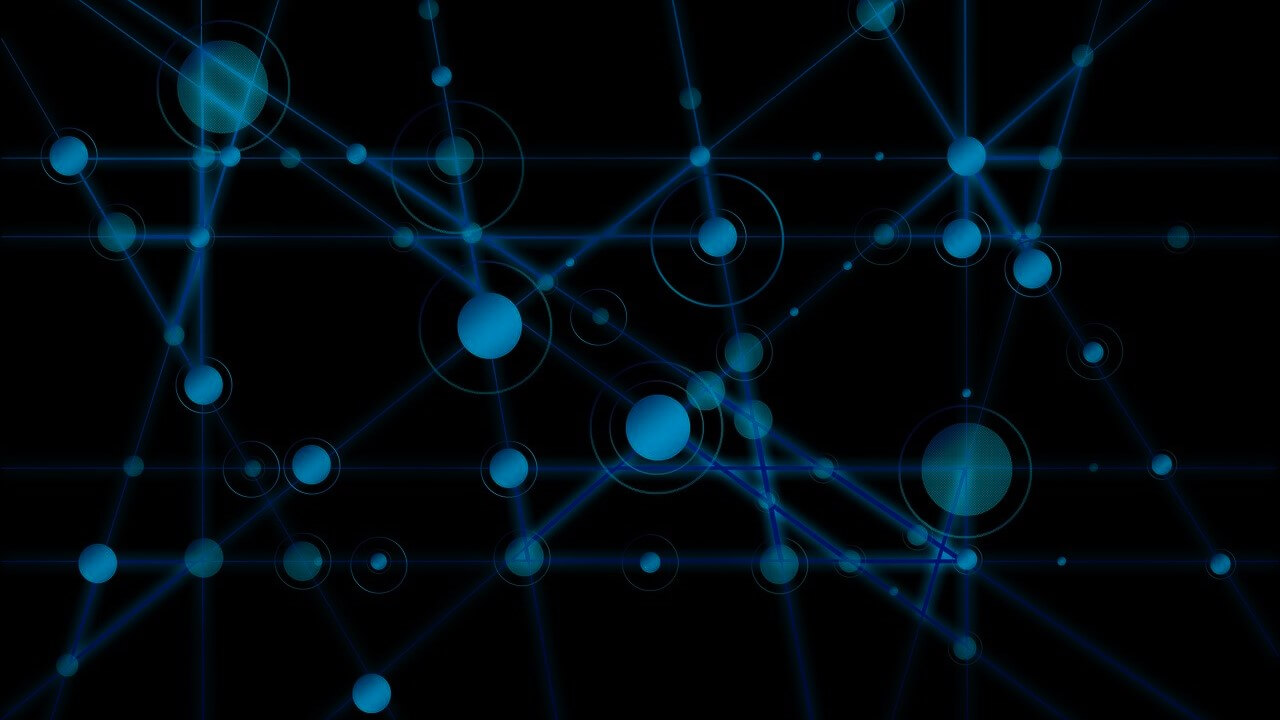 …Twitter crops it whichever way they want. It’s irritating and it can affect the overall impact of your post. There’s a solution coming your way.

After serious criticism regarding the image cropping algorithm and how biased it is, Twitter has finally decided to shed some light and make some changes when it comes to users cropping their image previews.

We saw your Tweets about the harm caused by how images are cropped on Twitter.

Today we’re sharing how we test for bias in our systems, and how we plan to rely less on auto-cropping and give you more choice in how images appear in Tweets:
https://t.co/tiSreeoGOA

Currently, the way an image is previewed in the tweet composer is not how it’ll appear on users’ feed. Nonetheless, the company confirmed they are “prioritising work to decrease our reliance on ML-based image cropping by giving people more visibility and control over what their images will look like in a Tweet. Going forward, we are committed to following the “what you see is what you get” principles of design. Meaning quite simply: the photo you see in the Tweet composer is what it will look like in the Tweet.”

Why should you care? Adding powerful imagery to your tweets can boost your tweet’s performance and convey your message better. However, a poorly cropped image can send the wrong message or fail to portray the importance of your tweet resulting in a negative impression harming your brand and costing you followers.