Users will be able to convert iOS Live Photos into GIFs on Twitter.

Live Photos are one of Apple’s signature camera options on iOS, making your photos look like one of the living photographs in Harry Potter. However, if you’ve tried to post that Live Photo on Twitter, it would render as a still photo and thus, taking away some of that magic. You could use an app to convert that Live Photo into a GIF and post that new GIF on its own, but that might be more work than you’d want to do.

So, with that being said, we’d like to let you know a new Twitter GIF feature for iOS Live Photos has been announced. It allows users to convert their iOS Live Photos into looping GIFs – and all directly from the compose window.

Give the gift of GIFs. You can now upload your iOS Live Photos as GIFs anywhere you upload photos on Twitter. pic.twitter.com/D8TIfsBwyd

When a user uploads a photo from their iOS device, which they’ve taken with Live Photo enabled, they will have the opportunity to convert that photo into a GIF in one simple step – tapping the GIF icon on the preview.

A workaround of converting Live Photos to GIFs has existed for some time now. However, building this functionality directly into the upload process could make it a much more appealing. As well as a utilised option among Twitter users.

The Twitter GIF feature for iOS Live Photos is available in the latest version of the app and anywhere you can upload an image to Twitter – tweets, retweets with comments, replies, DMs. 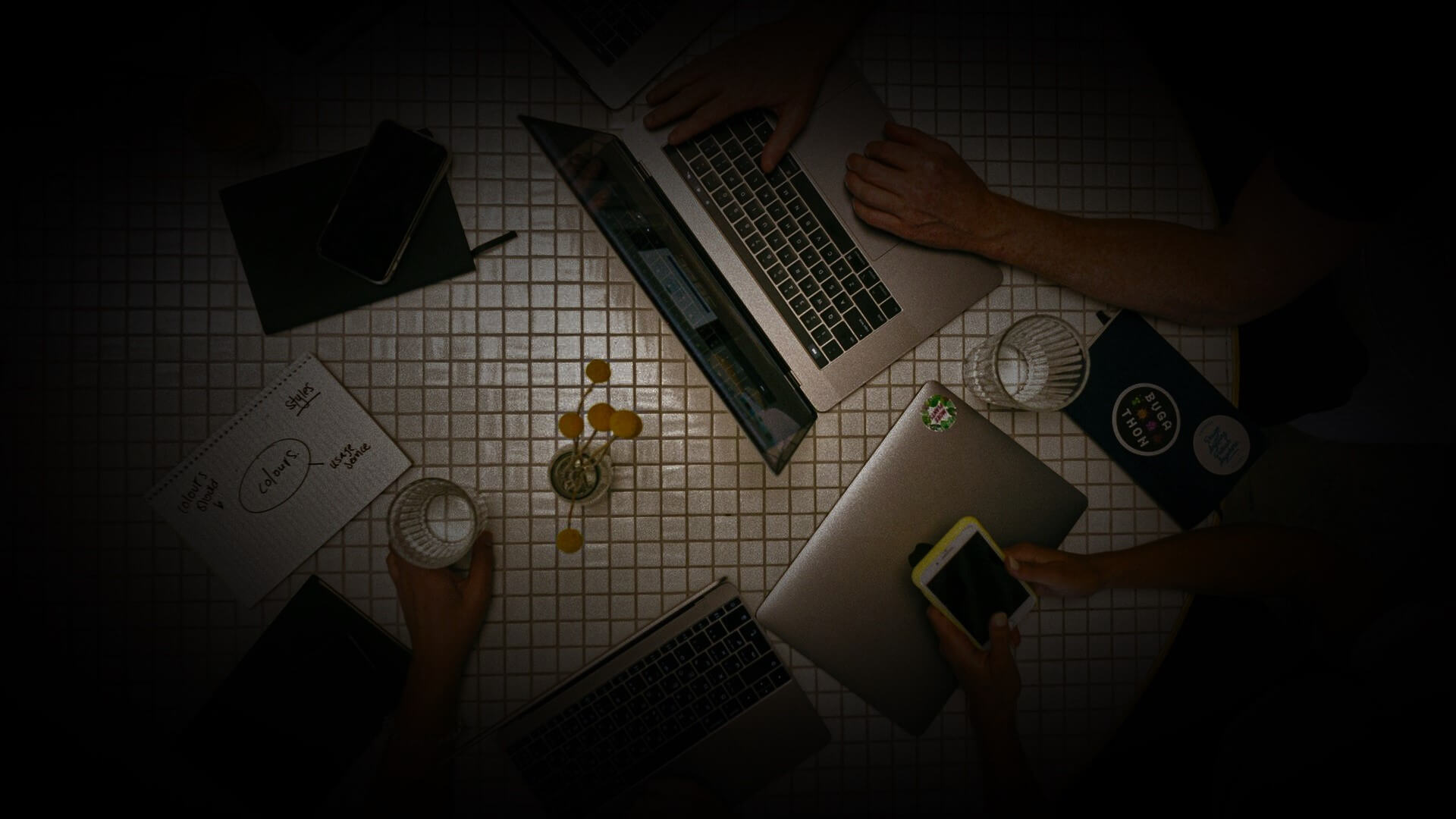 News From The Digital Marketing Universe

News From The Digital Marketing Universe