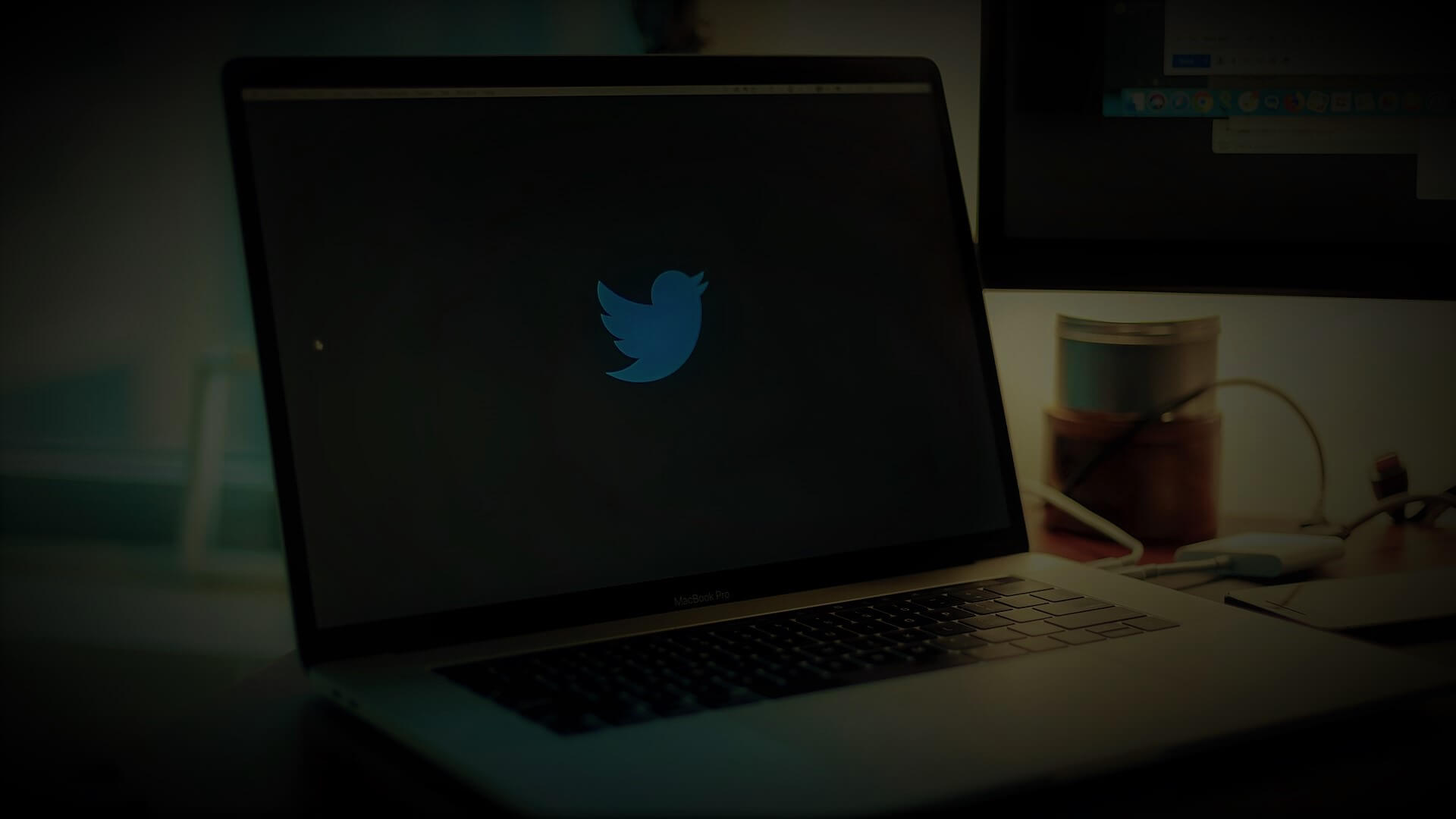 Did you hear about the enormous cyberattack against Twitter?

Numerous high-profile Twitter accounts have been hacked by attackers spreading a cryptocurrency scam. According to Twitter, approximately 130 users have been targeted as part of the cyberattack.

Based on what we know right now, we believe approximately 130 accounts were targeted by the attackers in some way as part of the incident. For a small subset of these accounts, the attackers were able to gain control of the accounts and then send Tweets from those accounts.

Some of the high-profile users whose accounts were hacked include former US president Barack Obama, former US vice-president Joe Biden, numerous billionaires like Elon Musk, Warren Buffett and Jeff Bezos, celebrities like Kim Kardashian West and Kanye West as well as world-famous companies such as Apple and Uber. While we are all still holding our breath to learn more specifics around the attack, we heard through the grapevine that the hacker behind the attack used Twitter’s own Admin tool to spread the cryptocurrency scam which was later confirmed by the company itself.

We detected what we believe to be a coordinated social engineering attack by people who successfully targeted some of our employees with access to internal systems and tools. — Twitter Support (@TwitterSupport) July 16, 2020

As much as such types of scam are pretty common, the scope of the attack is unprecedented on the social network. It’s also unclear how much control over the compromised accounts the hacker had. However, according to Twitter, there were no evidence passwords were compromised, therefore, the company advised password reset is unnecessary.

However, the company has not provided the same certainty when it comes to other personal/private information; including the contents of direct messages. Will there be a future leak on how Elon Musk and Grimes came up with their recent child’s name – X Æ A-Xii?

23 July 2020 UPDATE: Nearly a week after the major cyberattack on Twitter, the company revealed that the hackers behind the bitcoin scam indeed had viewed private direct messages (DMs) from 36 accounts that were involved in the hack. Additionally, it is believed that the victims of the scam have sent about £93,600 in bitcoin to the hackers. The amount could’ve potentially been higher if a crypto-current exchange had not blocked any further transfers. We may expect more details revealed about the hack once the company posts its financial results by end of today – Thursday, 23rd.