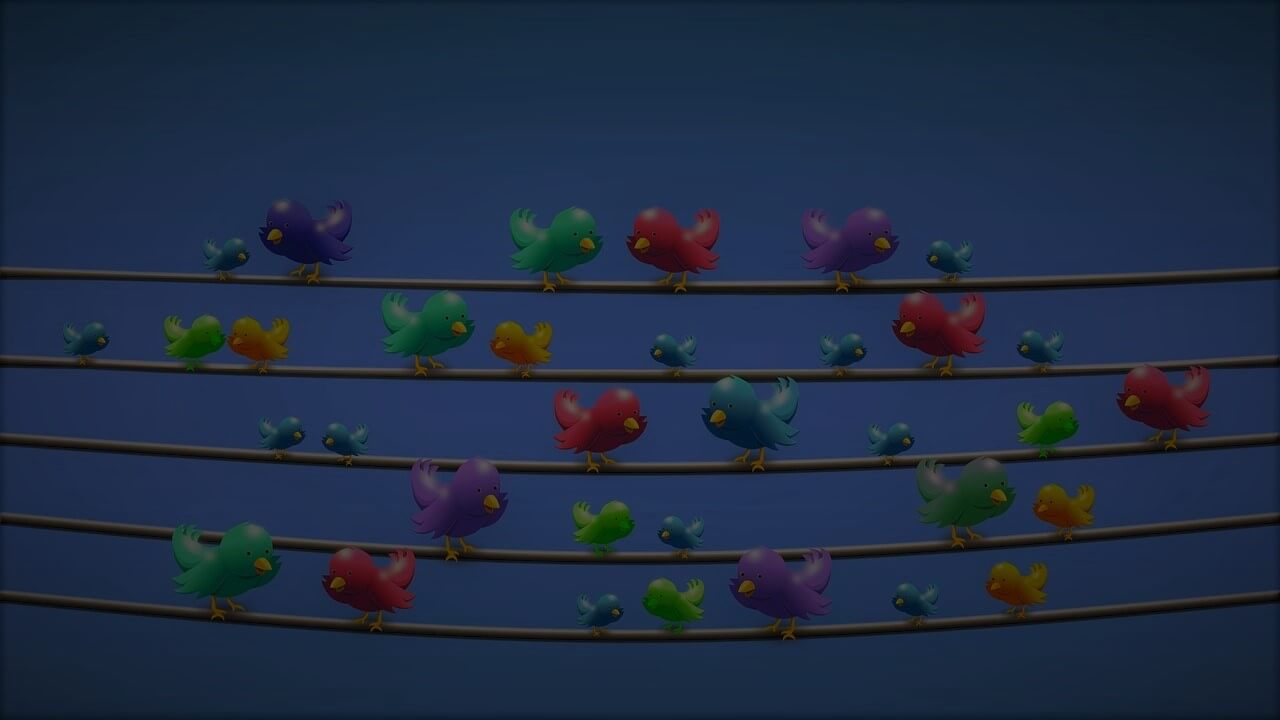 Is Twitter Verified Accounts Program really about to be relaunched?

After pausing its verified accounts program back in 2017 due to confusion of what the program was actually about and asking for the users’ feedback in November 2020, Twitter has announced they plan on bringing back the public verification program in 2021 albeit with many changes.

Based on the feedback from over 22,000 responses, these are the key changes in the new verification policy –

According to Twitter, the verification program is meant to assist members to better understand who they are interacting with. The blue verification badge is meant to instil a sense of authenticity and build trust between members and brands.

Furthermore, Twitter also announced its plan on rolling out a new account type aimed at identifying accounts that are bots. However, currently, there is no specified release date.