One of the most commonly faced – and biggest – challenges in the news era is actually getting people to read posts. So much so that people only get to read the headlines of posts and that seems to be enough to spark a social media discussion.

However, how can you debate on issue if you haven’t familiarised yourself with the topic?

Well, Twitter is looking at a new approach which is aimed at ensuring a person reads the content before they share it. Not to mention, the new feature will also prevent – hopefully – the large spread of misinformation.

Sharing an article can spark conversation, so you may want to read it before you Tweet it.

To help promote informed discussion, we’re testing a new prompt on Android –– when you Retweet an article that you haven’t opened on Twitter, we may ask if you’d like to open it first.

As per Twitter’s Product Chief – Kayvon Beykpour – “It’s easy for links/articles to go viral on Twitter. This can be powerful but sometimes dangerous, especially if people haven’t read the content they’re spreading. This feature (on Android for now) encourages people to read a linked article prior to Retweeting it.”

This new prompt is a smart way of also encouraging further engagement with the full content of a post.

We’ve witnessed on more than one occasion people commenting on posts and asking questions that have already been answered in the full article. Without actually understanding what users are retweeting, the chances of false reports and misleading information are increasing dangerously.

The new feature also raised suspicion that the company was actually tracking users’ click. It is a reasonable concern, however, Twitter’s goal is to promote and encourage informed discussions and click-bait headlines getting widely promoted without further ‘investigation’ of the content can end up doing more harm than good. 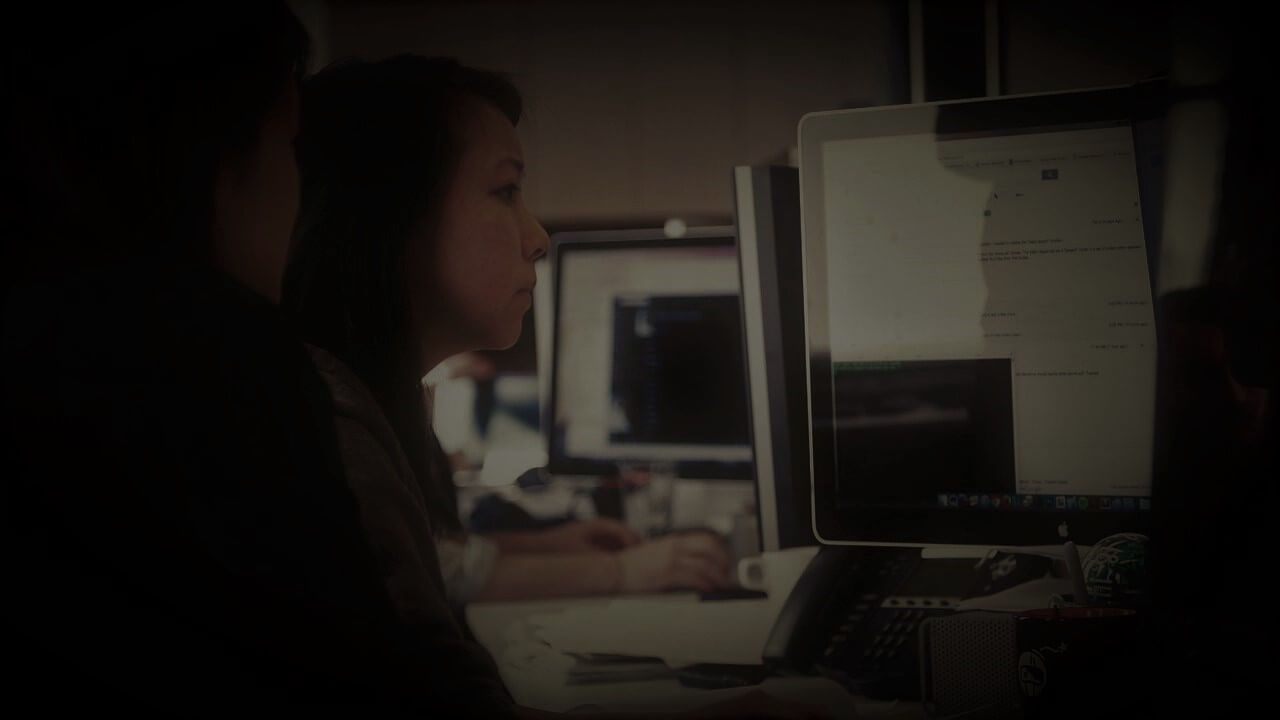