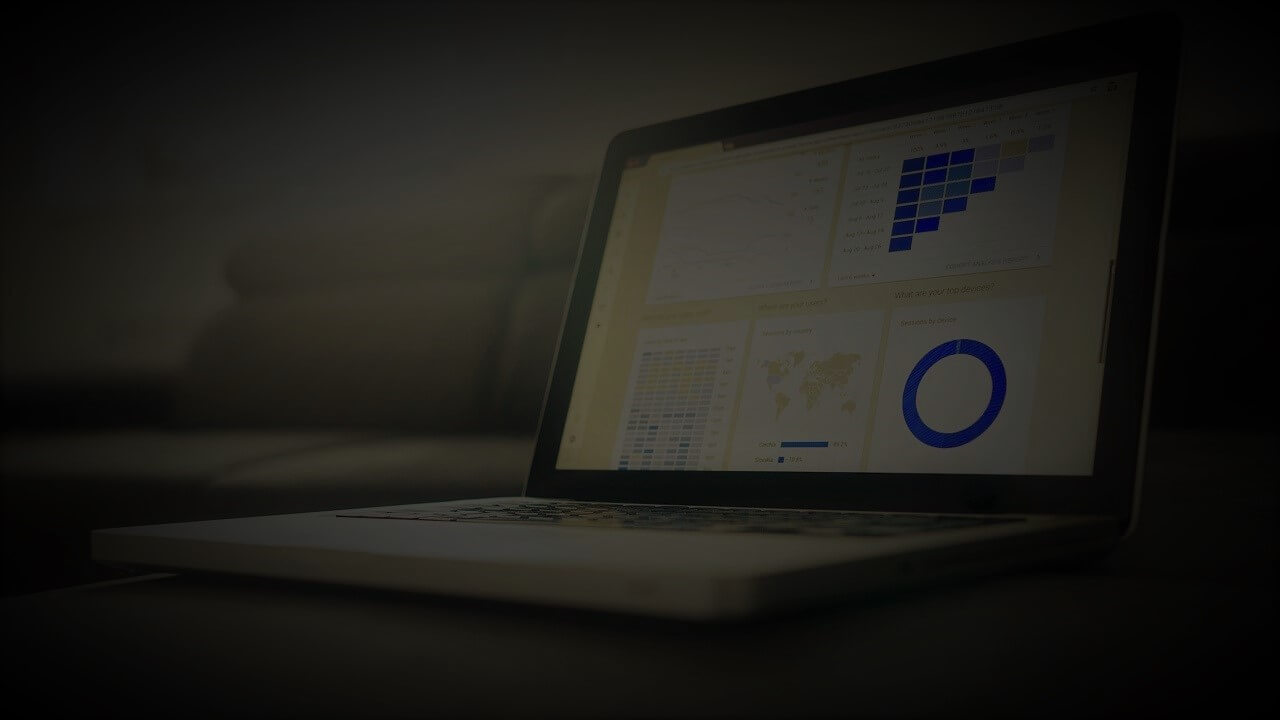 UK startups call for emergency support in order to survive the coronavirus crisis.

The U.K. government is looking for a way to support its startup industry by exploring a range of different options. They are considering a possible co-investment model involving state-owned funds (via the British Business Bank); as well as, private venture capital (VC) funds.

One of the options considered by the ministers is convertible loans which could either be repaid in a later stage or they can be transformed into equity stakes owned by the state. However, this would require a matched co-investment with VCs which ensures only existing venture-backed startups will be eligible.

According to the Financial Times (subscription required), ministers are considering the above option on a case-to-case basis and only after companies have sought out fresh capital from private investors. Another option that’s been considered is additional grant funding via InnovateUK which is a government body providing support to innovative businesses – and an expansion of R&D tax credits.

Some worry the U.K. could be at risk of falling behind. Many startups are stating they can’t access this funding because they are not yet profitable.

Tech Giants Are Rolling Out New Ad Policies During The Pandemic

Tech Giants Are Rolling Out New Ad Policies During The Pandemic