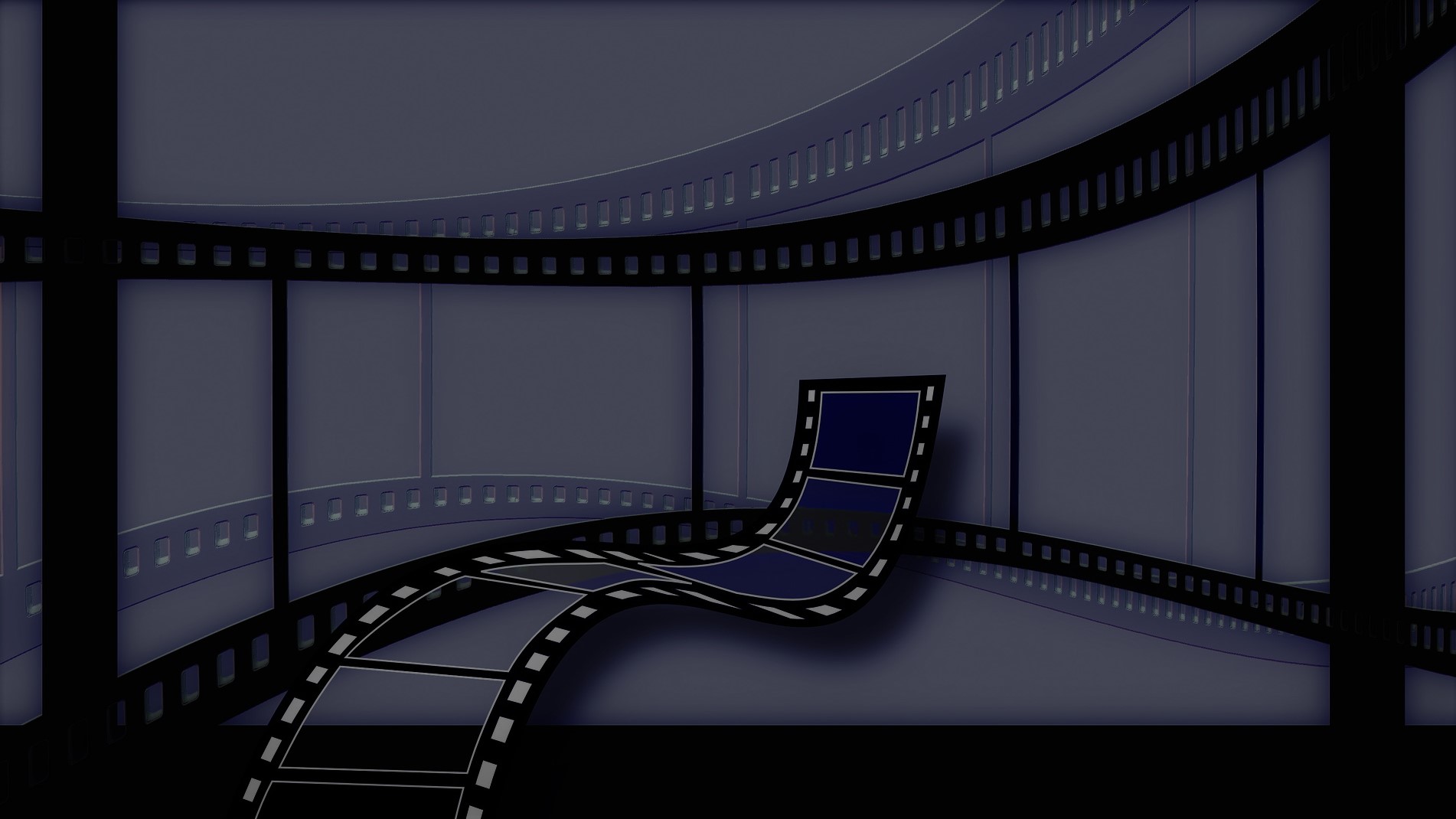 If a picture is worth a thousand words then … what’s a video worth?

The fast-growing trend, for a quite a while now, has been video in email; and businesses must tweak their marketing strategy (if they haven’t already) to keep up with video marketing and stay afloat. Now, back to our question …

According to McQuivey at Forrester, “video is worth at least 1.8 million words.”

Usually, normal videos have 24 FPS (frames per second). This is the universally accepted film frame rate. (Source: Final Cut Pro) For the sake of our example, and to make things easier, we’ll round up the FPS to 30.

So, with knowing the frame rate we can now calculate a video’s worth using McQuivey’s formula –

If this is not convincing enough why you should use video in email, maybe some stats will do the trick:

If you’re a fan of reading and want to know more about video in email you can take a look at our post on email video marketing.

Now you know how to ‘cheat’ and add video in email. And, if you want to learn how to create and embed GIFs in your emails take a look at our article about GIFs in email marketing.

Ah, and whilst you’re at it, why not open your free email marketing account today and practice what we’ve preached; make the most of video marketing – right now.