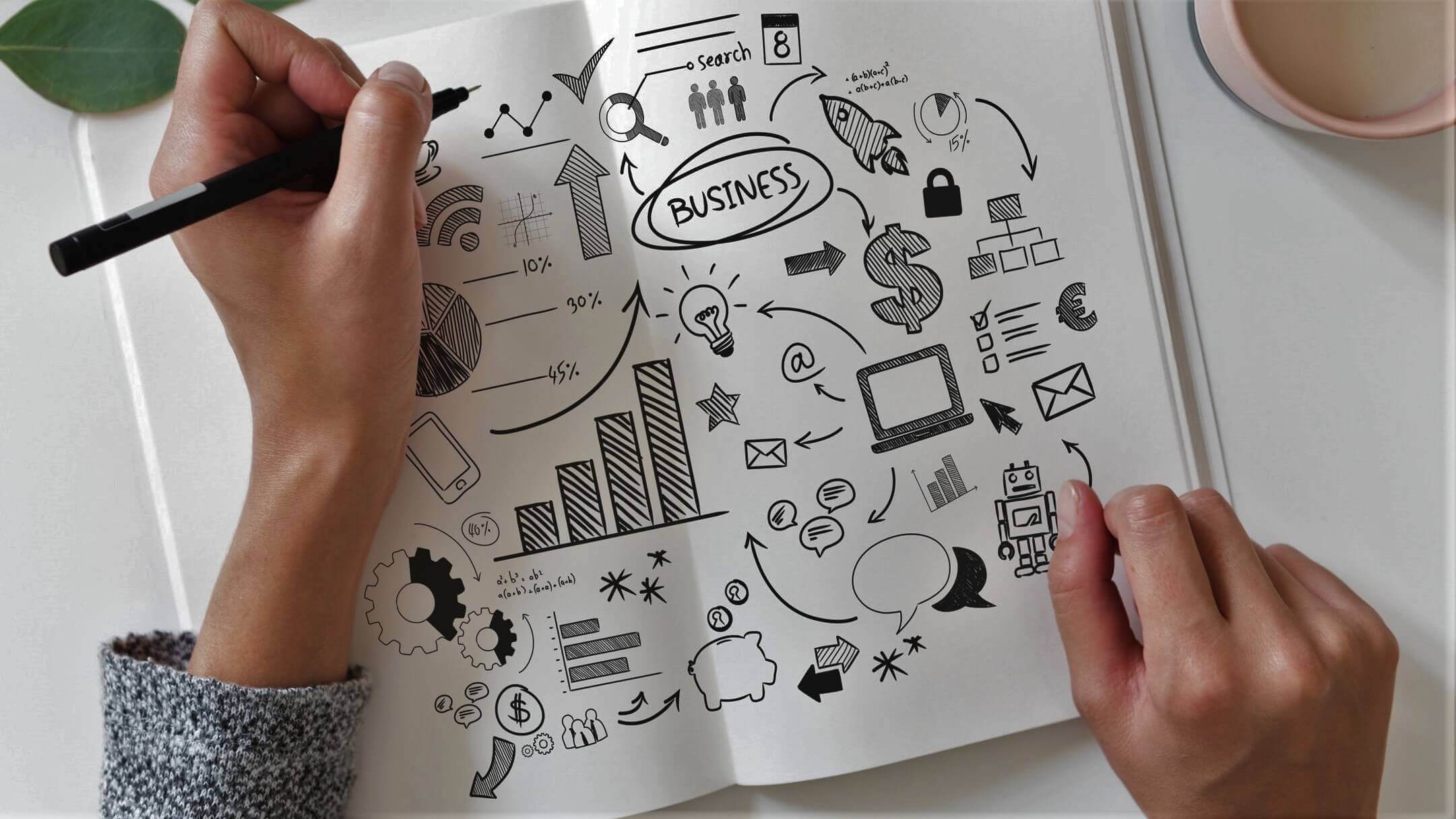 How and Why You Need to Split Test Your Emails

What is split testing?

Two roads diverged in a wood and I… let’s be honest, you didn’t take the one less travelled by. You deliberated for waaaaay too long over which one would get you there fastest with fewest hiccups. And then, spent the whole journey agonising over whether you’d made the right choice. You, Sir, need to know what is split testing.

This is the dilemma you face, too, when you’re about to release an email marketing campaign into the world. Should I run with this subject line or that one? Which (a) image should we use at the top of the page; (b) wording; (c) offer; and (d) which call-to-action?

And, of course, the moment you’ve committed and sent it out, you’re obsessively refreshing your analytics, worrying that you’d have got a better response with the alternative version you’d prepared.

In this post, we’ll help you answer these questions:

What Is Split Testing for Email Marketing?

In order to figure out which two versions of your email campaign will work better – without having to commit to either of them – you will have to use split testing, sometimes called A/B testing.

The email marketing technology you’re using to run your split test then swiftly tracks important performance indicators like open rates and click-throughs from this initial batch, and figures out whether Version A or Version B is seeing the most success. The rest of your email lists will, then, receive the winner of the two based on the results.

Why Bother with Split Testing?

The awesome thing about trying out both versions simultaneously is that you take out all the risk of getting it wrong. It means you can try a completely new and experimental idea alongside a tried-and-tested one… without the creeping terror that it’s all going to blow up in your face and get you fired.

That’s because, if there’s too much difference between Version A and Version B, you still won’t be any wiser about what’s working and what isn’t. The more you can pinpoint the success factors, the more you can keep honing and improving your future email campaigns, too.

If you’re using an awesome email marketing tool (*cough cough* like ours *cough cough*) to send out your email campaigns, setting up a split test is a doddle. Basically, you just need to create the email campaign and let them do the rest.

Provided you have access to top-notch, built-in analytics too, you can then dive right into the details to figure out exactly what’s making your campaign a success so you can tweak it next time or compare different factors, helping you get more and more benefit out of every A/B test you do.

And, if you’re planning on A/B testing the effectiveness of your subject lines you should check out our article on the best email subject line.

Excited to try your first split test email campaign – with no risk at all? Open a FreeForever email marketing account with EmailOut today.

7 Email Subject Lines That Will Force People to Open

7 Email Subject Lines That Will Force People to Open