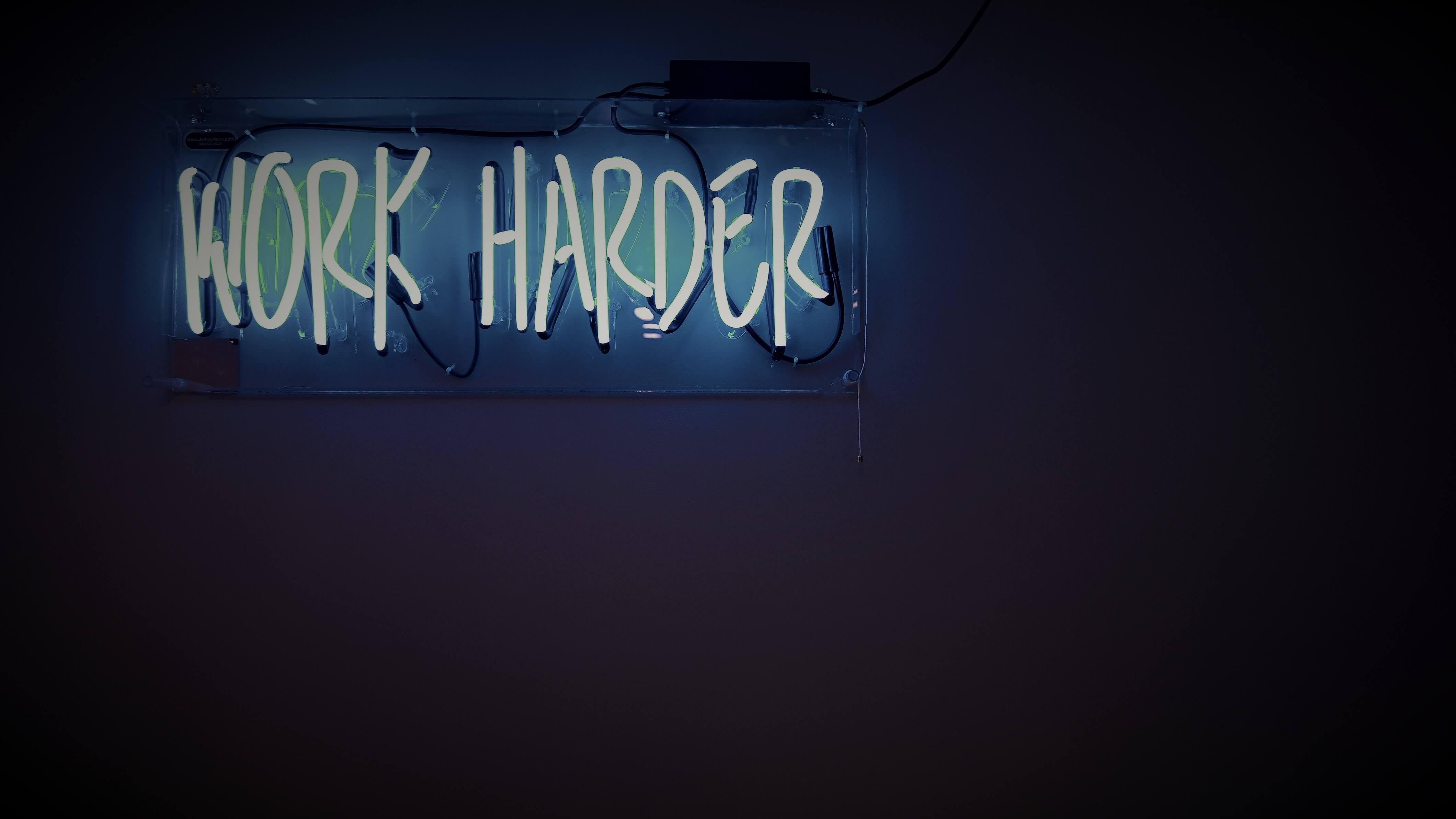 29 Nuggets of Wisdom From Top Entrepreneurs

“To any entrepreneur: if you want to do it, do it now. If you don’t, you’re going to regret it.” – Catherine Cook, Co-founder of MyYearbook and The Meet Group

Feeling in need of a little inspiration?

Don’t let a bad day in the office get you down. Here is some wisdom from top entrepreneurs who struggled through the same stuff, to inspire you to persevere.

Ready to be inspired? Read on.

“The best way to predict the future is to create it.”
Peter Drucker, “The Man Who Invented Management”

“Don’t worry about being successful but work toward being significant and the success will naturally follow.”
Oprah Winfrey

“It takes 20 years to build a reputation and five minutes to ruin it. If you think about that, you’ll do things differently.”
Warren Buffett, CEO of Berkshire Hathaway

“It’s important to realize that brand is much more than a logo and slogan. A brand is who your company is: how you function and make decisions.” – Joanna McFarland, Co-founder of HopSkipDrive

“One of the huge mistakes people make is that they try to force an interest on themselves. You don’t choose your passions; your passions choose you.” – Jeff Bezos, Founder of Amazon

“Only the paranoid survive.”
Andy Grove, Co-founder of Intel

“You have to see failure as the beginning and the middle, but never entertain it as an end.”
Jessica Herrin, founder and CEO of Stella & Dot

“Do not focus on numbers. Focus on doing what you do best. It’s about building a community who want to visit your site every day because you create value and offer expertise.”
Cassey Ho, Founder of Blogilates.com & POP Pilates

“People are the most important thing. Business model and product will follow if you have the right people.”
Adam Neumann, Co-founder of WeWork

“If you are working on a product that’s going to be consumer-facing, then feedback is invaluable. You should be out there being brave and talking to people and asking for feedback as much as possible.”
Emily Brooke, Co-founder of Beryl

“It’s fine to celebrate success but it is more important to heed the lessons of failure.” – Bill Gates

“Passion, creativity, and resilience are the most crucial skills in business. If you’ve got those, you’re ready to embark on the journey.”
Jo Malone, Founder of Jo Malone

“Don’t let the noise of other’s opinions drown out your own inner voice. Have the courage to follow your heart and intuition.” – Steve Jobs, Co-founder of Apple

“My advice is to focus on the importance of forging a long-term relationship, whether with colleagues, partners, or customers. It is often easy to get caught up in short-term decisions.”
Sheila Lirio Marcelo, Founder of Care.com

“Don’t let others convince you that the idea is good when your gut tells you it’s bad.”
Kevin Rose, co-founder of Digg

“Sometimes, it doesn’t hurt to ask. I have been in the news many times just by calling on the news channel and asking them about featuring my business.”
Lori Cheek, Founder of Cheekd

“Don’t get distracted. Never tell yourself that you need to be the biggest brand in the whole world. Start by working on what you need at the present moment and then what you need to do tomorrow. So, set yourself manageable targets.”
Jas Bagniewski, Co-Founder of Eve Sleep

“One of the greatest skills of leadership is being unflappable. Anytime you do anything in the world; there’s going to be criticism.”
Arianna Huffington, Co-founder and editor-in-chief of Huffington Post

“When you are building a startup, it’s difficult. Particularly, a startup that is expanding at the rate of Tinder. You have to give 100%, and you have to be committed. Solving the problem has to be personal or else you’re going to disintegrate.”
Sean Rad, Co-founder of Tinder

“You have to get good at ceding control and not taking things personally. Even seasoned entrepreneurs have struggled with that. I think it’s about not taking failures personally and also not taking successes personally.”
Leila Janah, Founder of Samasource and LXMI

“An entrepreneur tends to bite off a little more than he can chew hoping he’ll quickly learn how to chew it.”
Roy Ash, Co-founder, Litton Industries

“A ship in the harbour is safe, but that’s not what ships are built for.”
John G. Shedd, 2nd President of Marshall Field & Company

“Most of us want to tell our coworkers or friends, or husbands or wives, our ideas. For what reason? We want validation. But I feel ideas are most vulnerable in their infancy. Out of love and concern, friends and family give all the reasons or objections on why [you] shouldn’t do it. I didn’t want to risk that.”
Sara Blakely, founder of Spanx

“Selling is not a pushy, winner-takes-all, macho act. It is an empathy-led, process-driven, and knowledge-intensive discipline. Because, in the end, people buy from people.”
Subroto Bagchi, Co-founder of Mindtree

“Ignore the hype of the startups that you see in the press. Mostly, it’s a pack of lies. Half of these startups will be dead in a year. So, focus on building your business so you can be the one left standing.”
Jules Pieri, Co-founder and CEO of The Grommet

“When in doubt, bootstrap. Using your own personal resources is the easiest way to start a business. You don’t have to convince investors about the merits of your idea. You just have to convince yourself.”
Ryan Holmes, Co-founder of Hootsuite

“So often people are working hard at the wrong thing. Working on the right thing is probably more important than working hard.”
Caterina Fake, Flickr Co-founder

Feeling fired up? We hope you enjoyed our nuggets of wisdom from top entrepreneurs.
Check out our email marketing blog for more awesome pieces of advice and business wisdom.

Open your free email marketing account now and we’ll give you 12,500 sends each and every month free, forever.  For up to 2,500 email contacts you’ll never pay us a penny.
If you have more than 2,500 contacts check out our professional email marketing pricing.