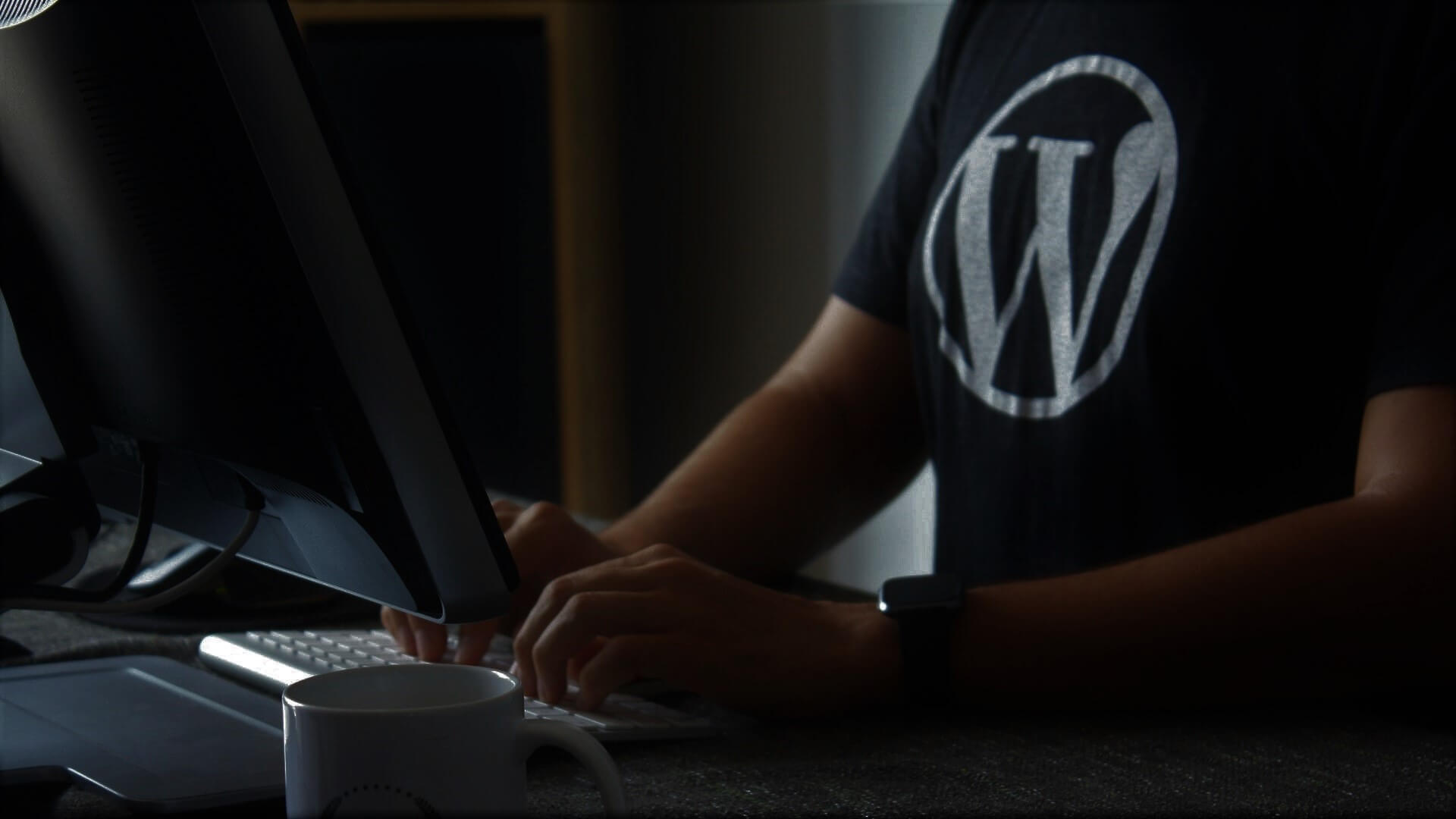 Do you remember how millions of sites broke after WordPress 5.5 was rolled out in August 2020?

Well, get ready because the upcoming WordPress 5.6 release (expected December 2020) has the potential to do the same. The reason: the new WP version will render the jQuery Migrate Helper plugin – used by many websites – “useless”.

jQuery is a set of scripts giving sites functionality such as animation, interactive elements and makes the creation of plugins and themes much easier since it handles features common to sites and manipulates CSS. jQuery Migrate is code that allows sites with plugins using older versions of jQuery to keep functioning.

After the WordPress 5.5 release caused millions of sites to stop working, the company introduced a plugin  – Enable jQuery Migrate Helper – aimed at restoring all the broken sites.

The launch on WordPress 5.6 will be the second step of modernising the use of jQuery by updating the jQuery Migrate library to the latest version. However, the effect on websites using the Enable jQuery plugin to keep from falling apart will be the same as with the WordPress 5.5. – millions of websites will suffer all over again.

Why should you care? Many plugins and theme developers have already updated to the latest jQuery version which will fix any issues. However, there are still quite a few plugins and themes with older versions. People using such non-updated plugins and themes may encounter problems. If you are utilising the Enable jQuery Migrate Helper plugin, once you login into the admin panel, you’ll know if you may experience unexpected website behaviour. There will either be an error message (meaning you will) or there won’t be (meaning you won’t).